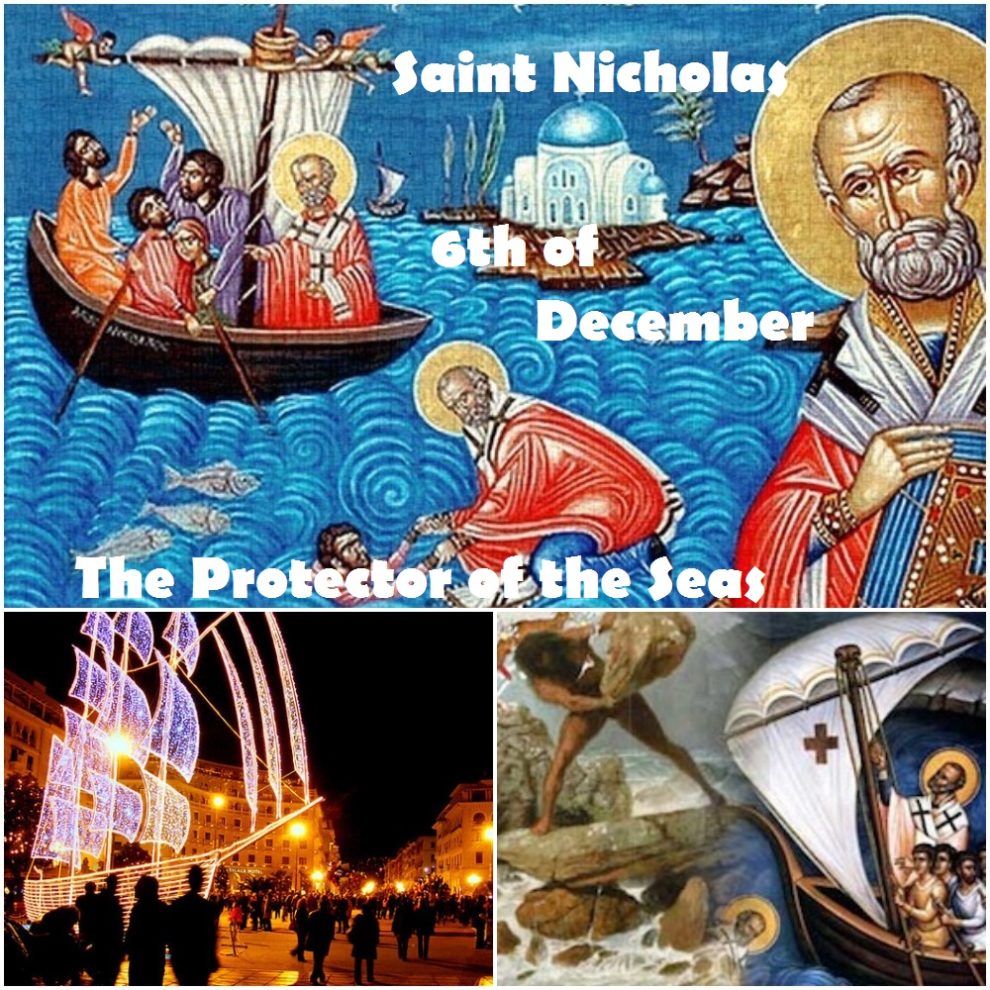 St.Nicholas, the Protector of the Seas
6th of December.
Among the Greeks, he is a favorite of sailors, fishermen, ships and sailing. As such he has become over time the patron saint of several cities maintaining harbours. 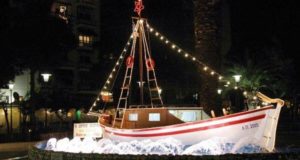 At Christmas small fishing boats honor St. Nicholas, especially on the islands, with decorations of blue and white lights. Decorated boats are the most traditional holiday symbol in Greece. 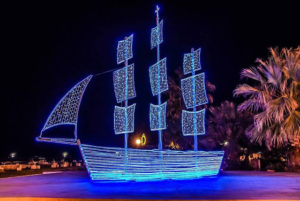 For this reason, you will often see boats decorated with many sparkling lights, rather than the traditional Christmas trees.
Such boats are placed in a town’s main square, honoring St. Nicholas, the patron saint of sailors. 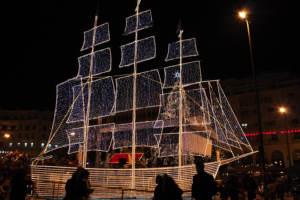 The Christmas season in Greece begins on December 6th, which is Saint Nicholas day, and ends on January 6th with the Feast of the Epiphany . 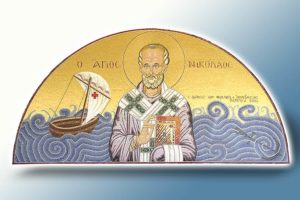 Greek ships carry an icon of St. Nicholas, as he is regarded as master of wind and tempest
Tradition has it that his clothes are soaked with brine, his beard always dripping with seawater, and his face covered with perspiration because he has been fighting storms to reach sinking ships and save men from drowning.

What St. Nicholas & Poseidon Have in Common

Furthermore, the feast day of St Nicholas is December 6th, the day when the bishop of Myra is reported to have died (342 AD). This day is speculated by many to well have been in pre-Christian times a feast of Poseidon, marking the beginning of winter and possibly the day when navigation ended and ships returned to the harbors. In Athens and other parts of ancient Greece, there was a month that roughly corresponded to December/January that was named Poseideon for the sea-god Poseidon 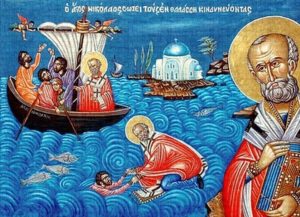 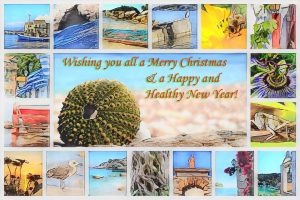 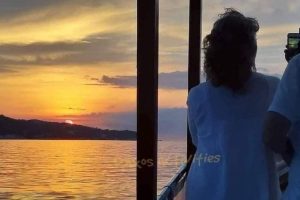 Thank you and stay safe! 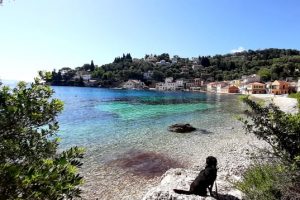 The countdown has begun …
New Accommodation for 2020